Fate brought me to earthly deities of Japan, and I started to go into the mountains : JINJA-GAKU 1 | HIKES IN JAPAN

Fate brought me to earthly deities
of Japan, and I started to go into
the mountains

Fate brought me to earthly
deities of Japan, and I started
to go into the mountains

Who am I? What am I living this life for?

I identify myself to be a non-religious man with a deep interests and devotion towards shrines, and at the same time am a so-called “Deadhead”, a traveler and a businessman. My house is in Tokyo, but I sleep in the comfort of my own bed only about 7 days a month. The rest of the time I’m constantly moving across the length and breadth of Japan. The roots of this lifestyle are in the influence of the legendary American rock band, The Grateful Dead, which was born out of the resonant hippie culture of the US in the 1960s. Those of their fans who became charmed, dazzled and impacted by this live-performance oriented band are affectionately called “Deadheads”. And the message the band leader Jerry Garcia (1942-1995) kept conveying through their music and experimental lifestyle was this: “Simply, enjoy.” This dead simple mantra has been the compass with which I have navigated my life.

It was this message from Jerry that inspired me to ask myself the questions, “Who am I? What am I living this life for?” I kept that question within me and went off to a long trip around the world. At the end of it, I came to a very straightforward answer: That I am Japanese, and that all the essential elements of myself are strongly tied to that. Travelling the world beyond Japan gave me countless opportunities to observe my nation from the outside, and observe myself with that origin identity. And through such opportunities, I started noticing the true charms of the country of Japan and my most essential roots.

As a result, I decided to go back to Japan and travel through the archipelago by myself. That’s when I noticed that there were shrines everywhere I went, regardless of the region and however small the village or the community was. Often there wasn’t even just one shrine per community, but several. What was truly surprising was not just how many shrines there were, but how many local people didn’t seem to care or needed to know who build it, who was enshrined there or how the shrine came about to exist when these would naturally be the most important essence of shrines being there.

I believe many Japanese people have childhood memories of hanging out and playing with friends near neighborhood shrines. I too have that kind of memory. Even right in the center of Tokyo, our local shrine provided us kids this fantastic playground surrounded by lush green trees. Like many people living in Japan, shrines were always there for me even after I grew up, and stayed a part of my daily landscape. We visit them throughout our lives, for instance for Shichi-go-san occasions (special shrine visits made for 3-, 5- and 7- year-old children), seasonal festivals and New Year’s prayers. But I didn’t know anything about who or what was enshrined at “that shrine” I’ve spent so much time visiting since my childhood.

When I travelled through Japan I encountered so many deities enshrined, cherished or otherwise silently breathing in every corner of the country. And even after that trip, I continued to visit shrines across Japan whenever I can find small pockets of time. I never stopped reading literature and old books on any related topic. The more I saw and the more I came to know, the more I became fascinated with the beauty, charms and the depth of their context, all completely separate from the religious aspect, which was totally different from what I’d originally associated with shrines. So the story comes back to now, where my life evolves around the amazing world of deities still prominently underlying the lives of people living in Japan. 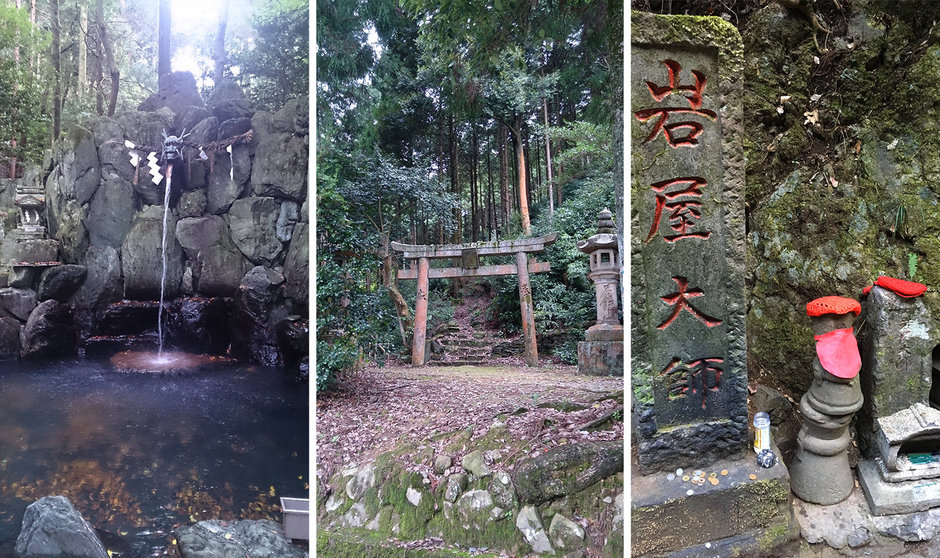 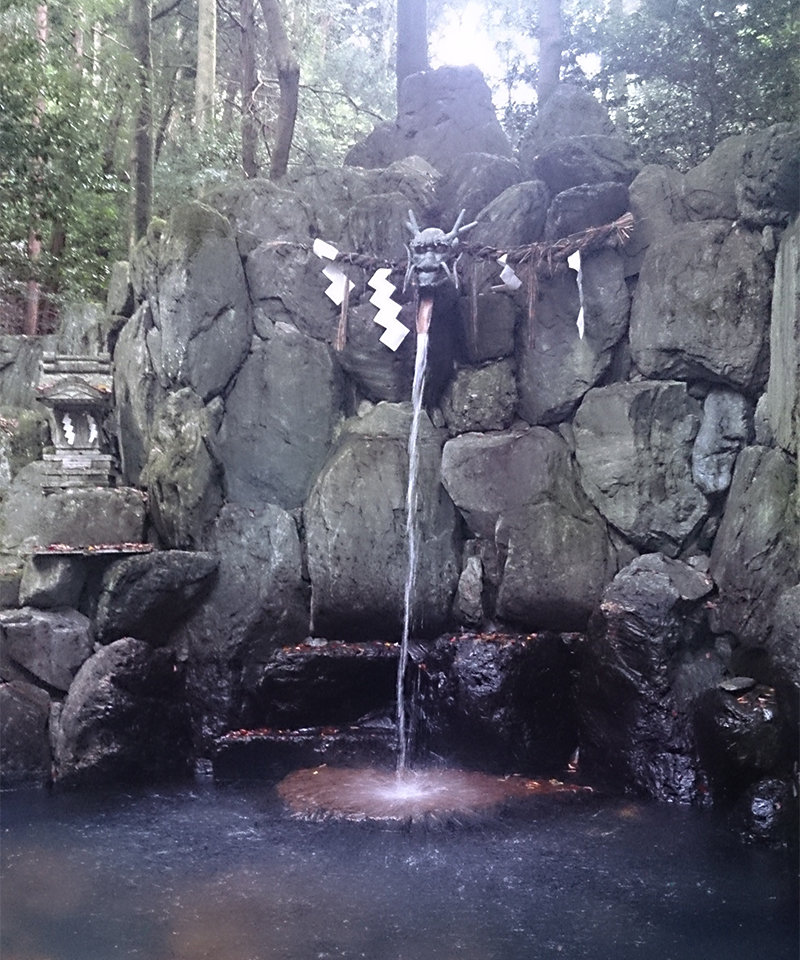 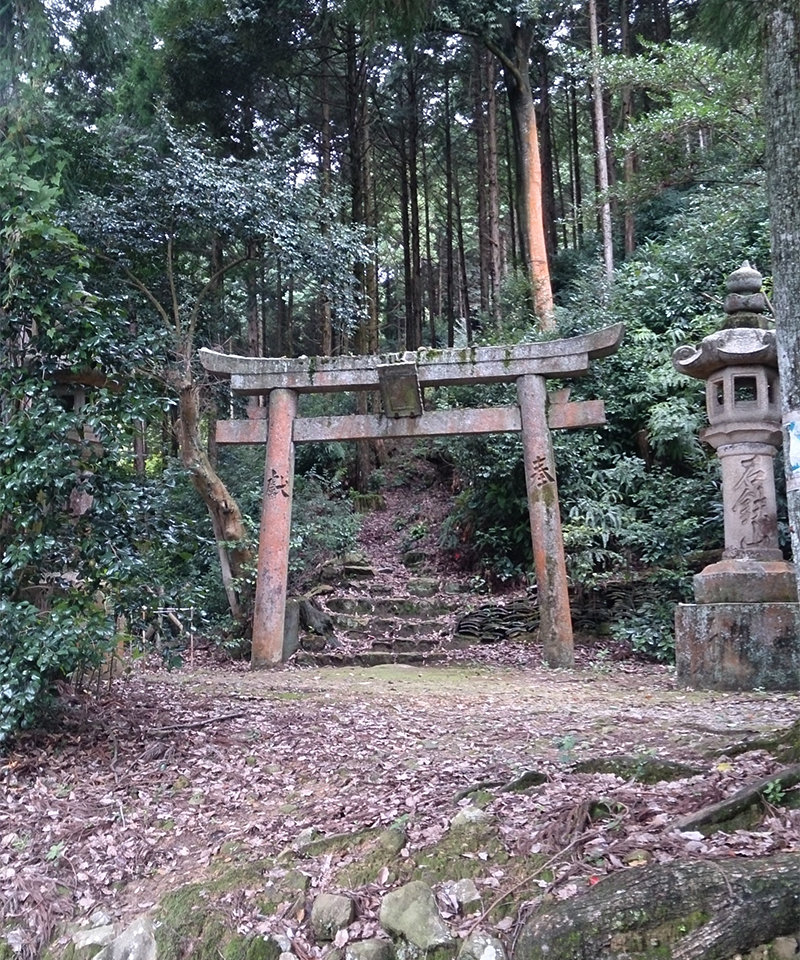 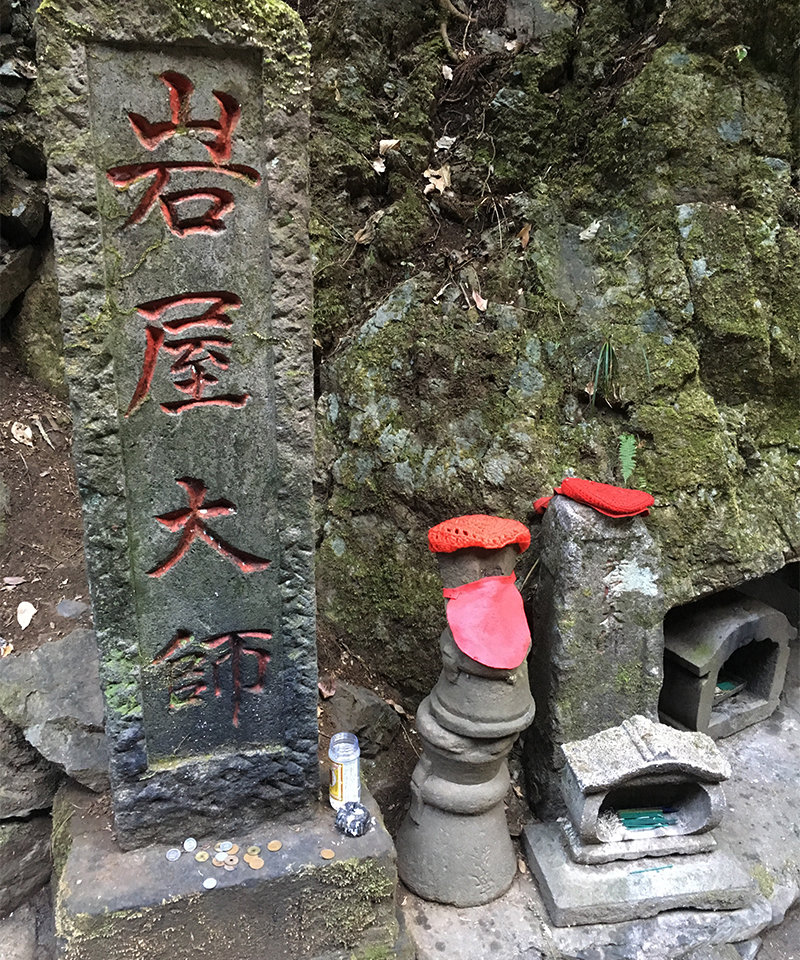 To have an interest in and questions about shrines

There are as many as 80,000 shrines around Japan. Why are there so many? What deities do each of them enshrine and what kind of accompanying stories, lores and beliefs have been passed down through centuries in their local regions, villages and communities?

Look around. You won’t have any trouble spotting a shrine. We never think or ask about it because it’s so invisibly a part of our everyday lives. But if you learn just a little bit about your nearest shrine and start living your days and nights knowing a little about it, you will start noticing and feeling totally new things. We live on these islands with the notion of having Yaoyorozu-no-kami (eight million deities). It might have been just an abstract concept for you until now, but you should be able to get a more hands-on feel for it. You may start to better appreciate these very Japanese perceptions that come from our long history of recognizing how we are a part of nature and co-exist with it harmoniously.

To have an interest in and questions about shrines that exist so unquestioningly around me is, ultimately, about appreciating the everyday that I take for granted. This is my answer to Jerry’s invitation, “Simply, enjoy.”

The number of people visiting shrines in Japan has swelled overwhelmingly during the last 10 years. If you went to famous shrines, you would find many women in their 20s and 30s who you wouldn’t have expected to find anywhere near shrines before. Many of them are there primarily for the particular areas and items inside these shrines that are called “power spots” by various media. Some of them would just visit that very spot and never even bother to pay a visit to the actual shrine.

I think it’s wonderful that many people show an interest in shrines, but it would be a pity if it ends being just a short-lived fad. Personally, I think it’s unfortunate if we diminish the wide spectrum of what shrines offer to this promotional term “power spot”. We Japanese do not stand upon the value of always asking and seeking “What’s in it for me? Let’s go there so I can get this benefit of the “power”. The foundation of our existence, I thought, was a pure and utter gratitude and appreciation for being alive and given the privilege of living on this planet.

When in history did we start worshipping these deities? How did it come about? We hear the names of many different deities, but what are their origins? We see shrines even in the most urban of environments. Have these city shrines always been part of a neighborhood, and cherished by the local people? Once you immerse yourself in the world, never-ending threads of wonders run around inside your head.

After spending decades going around shrines all over Japan, I started to really witness manifestations of localism, deeply knitted around the unique way of lifestyles and natural environment of the region. Another profound thing witnessed was the very indigenous nature-worshiping philosophies that underlay various aspects of people’s lifestyles there. In the ancient Japanese animist belief systems, many people looked up to mountains as iconic objects worthy of worship. Waterfalls, rivers, forests and cliffs, too... I might be summarizing it too simply, but maybe our ancestors were always worshiping the land, natural phenomenon and spots that maintained the very raw and original form of this planet Earth. With lots of such thoughts running through my head, I have started bringing myself again and again to such mountains. 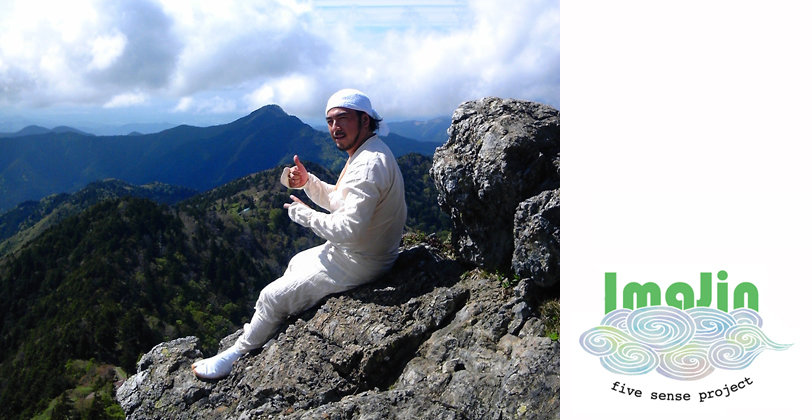